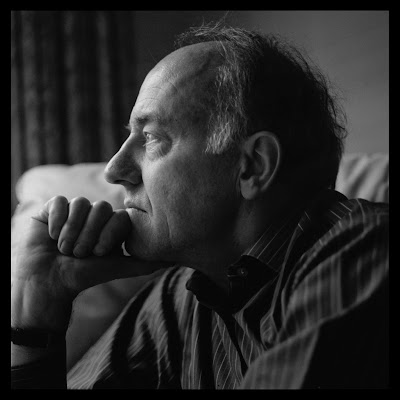 Ronald Alan Wilkinson FISTD MCSD
It is with sadness that I write these words.

My Dad, a truly talented typographer and designer has left us. Passing away peacefully on the 13th February 2019. He spent his life working in the field he truly loved, encouraging others and helping educate the next generation as well all those around him. He always had a laser-like vision for how an idea or motif could be improved, and a way of warmly and simple helping others improve their work.
Ron as he preferred to be known, received no formal education in art or design, but commenced work in 1948 at the age of 15 as a junior commercial art assistant, in the design studio of Lamson Paragon Ltd (an established International specialist stationary manufacture and where he would meet his wife to be Mavis) having been picked from his school due to his artistic skill. He studied design and typography at evening college. After completing 2 years National Service in The Royal Air Force, he returned to Lamson Paragon in 1953.
He subsequently joined the design studio of Temple Press Limited and was employed on editorial layout and advertising design for journals, including Motor, The Aeroplane, Motor Boat and Yachting, Commercial Motor, Motor Cycling, Nuclear Engineering, and Motor Ship. He was made a Licentiate Member of the Society of Industrial Artists in 1959 (later renamed).
He went on to take a new role at Advertising and Design Associates in 1960, designing print for Direct Mail and Press Advertising on pharmaceutical accounts. As well as undertaking display and exhibition design. He won a Layton Award in 1961 and a fourth place in 1962. In 1961 he was appointed a Member of the Chartered Society of Industrial Artists and Designers and later was selected to serve on the Design Committee. The Society was given a Royal Charter and the designation added to its name, the affix now reads MCSD.
Always keen to move forward with his career he joined Wiggins Teape Group design department in 1962, working on advertising, packaging, exhibitions, and print for the paper-making industry. Ron was subsequently made a Fellow of the International Society of Typographic Designers. Serving on the Educational judging committee, for students submitting work for licentiate membership.
Ron was always keen to pass on his knowledge to the next generation, whether that was as a running coach (another great love) or as a part-time tutor, teaching Typography and Design at the Central School of Arts and Crafts in London. He was also a founder member of the London Chapel of Private Press Printers (family friend and notable member - Paul Peter Piech (www.waterhousedodd.com/paul-peter-piech), where his love for relief printing in all its forms–from linocut, woodcut to engravings, was expressed(**). After his retirement, he would go on to show his work at exhibitions throughout England (Bankside Gallery) and Scotland as well as the Ashmolean Museum in Oxford, who retain one of the engravings in their private collection.
He was a Member of the Design and Art Directors Association, winning gold pencil awards in 1964 and 1967. With work published in the DADA Annual, Gebrauchsgraphic, Book Design and Production, Design and Art Direction, Graphis Annual, Designers in Britain, Modern Publicity, Graphics Britain, Graphis Packaging, and Typographic.
Ron joined W.S. Crawford, the international advertising agency working on national advertising campaigns, including press advertising for the launch of the new Vauxhall Viva car.
But the majority of his career was spent running his design company, Seaman Wilkinson Ltd, operating from their London premises in Chiswick. Seaman Wilkinson designed brands, packaging, publicity, advertising and integrated campaigns for a wide verity of global clients including–Beecham, Banque de Rhone, Reed Group, Pharmax, Abbott Laboratories, IBM, Aspro Nicholas, Boehringer Igelheim, Leo Laboratories, The Post Office and others.
Notable highlights include his striking shadow typographic identity design for P&O Group, for which he would be retained as corporate identity design consultants for some 25 years. Overseeing its application in all areas throughout the world. Ron created many other identities for the likes of BEA Air Freight, Ministry of Agriculture Fisheries and Food (MAFF), Sealine Services and Pandair.
Ron’s passion for typography and design symbolism was inexhaustible, and his enthusiasm for the profession he loved was infectious.

I will miss him greatly. He was an inspiration to me. His skill and knowledge were so great that to this day I have not met anyone within the industry that could hold a flame to him. I don't say that lightly, with over 30 years in Design and Advertising myself, working for some of the worlds biggest groups he was without comparison. Not only did he inspire me, but I know that many others, friends, and family were similarly inspired and encouraged.  Both my cousins Adam (BAFTA winning Natural History film producer) and Matthew (Film & TV Production/Title Designer - Stan & Ollie, The Death of Stalin) mention his encouragement as pivotal to their own successes. Given that their own Grandfather (my Grand Uncle) was George Pollock (Film Director - Murder at the Gallop, Murder Most Foul. Ass Director - Brief Encounter, Third Man, Great Expectations. SFX Coordinator - 2001 Space Oddsey (IMDB Link). This becomes even more meaningful.

As his son working within the same field, it is my great hope that I can maintain just some of his creativity, integrity, knowledge and craft in the work that I produce.

I will try my best.

(**) On further research I have subsequently found out / remembered that, Tom Eckersley OBE, was also a member of the London Chaple of Private Press Owners, as well as being a lecture at the LCP as my father was. Notable students that passed through the lectuer halls at this time were - Ralph Steadman, John Hegarty, Charles Saatchi, Michael Peters and Howard Milton. Tom Eckersley was also employed at WS Crawfords within the same time period as my Dad. It is intriguing to think that it is very possible that my father taught some of the now very well known Design & Advertising names as well as being a friend of Tom Eckersley OBE. I shall ask my mother Mavis if she can recollect more details. 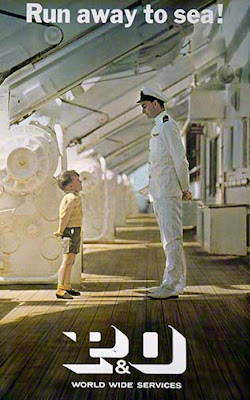 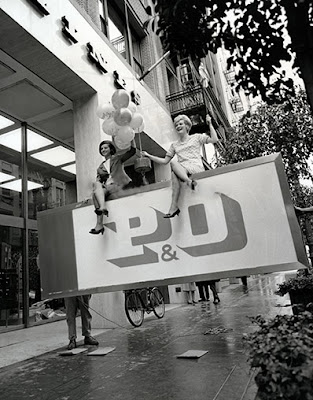 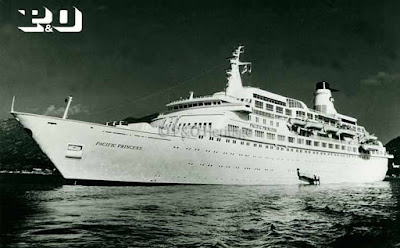